The Circles Coop e.G. was established in October 2020. The Coop was created by the people who were active both in the programming part of the Circles pluriverse and in the organizing of the Berlin basic income pilot. Most of them worked at the Basic Income Lab Gmbh until that time and decided to create a cooperative legal entity to have more democratic decision making and working in an approachable, open organisational form. The Circles Coop works in a strong alliance with the Bitspossed Collective, which constituted itself after the Circles protocol was launched. They build, maintain and take care of the Circles technology.

The Circles Coop has two main goals. The first one is to provide empowerment and backup support to all groups around the world who use Circles or would like to get organized with this technology. We support new and smaller hubs with knowledge, skill sharing, resources and tools with the aim of helping new community hubs in engaging local businesses to join the network and give life to a more resilient and democratic economy. If you would like to organize a basic income pilot in your area using Circles, please contact us at hello@joincircles.net.

Our second goal is to build up a flagship pilot in Berlin, where we can gain first hand experiences about the Circles system, improve it and prove that a community based basic income is not just a wonderful idea, but can work in practice to provide people with an unconditional basic income. In order to do this, we have partnered with Freiburg University’s Institute of Basic Income Studies (FRIBIS), which supportsus in researching the outcomes of our pilot project, writing research papers and in developing new economic metrics for the 21st century.

By establishing a Cooperative we wanted to create a more accessible entity, where other groups and private users of Circles can be involved and take part in the decision making. In order to diversify our funds, we are looking for 2000 regular donors, who want to support our work. We also use the Basic Income Verein eV., which serves as a nonprofit entity to receive donations. 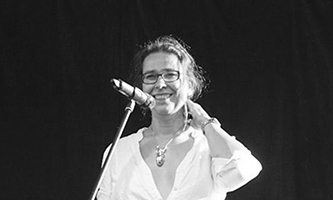 She is the Chief Executive Witch. Hungarian, founded a green party and left it before it entered the Parliament. Was campaign and communication manager, worked for Greenpeace, organised house occupation with homeless people. Otherwise active in feminist, queer issues. Introverted. Likes to write. Mostly nice. 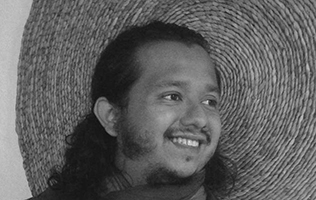 Is an economic anthropologist from Guatemala. He works as Community and Research Coordination. He explores in practice the relationship between UBI, direct democracy and money systems, in order to bring about real economic and ecological transformations. 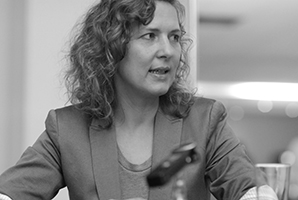 Is a digital strategist, based in Berlin. She is a founding member of both SUPERMARKT and Platform Cooperatives Germany. Ela has a special interest in organizational design and decentralized collaboration. She supports the Circles project in the domains of org development, governance protocols, and communication. 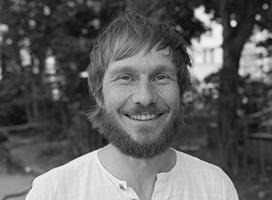 Is a Berlin based social entrepreneur, business consultant and a connector into platform coops ecosystem. Coming from there he supported the foundation of the Circles coop, consults in regards of business development and leads the marketplace development and the strategy work. 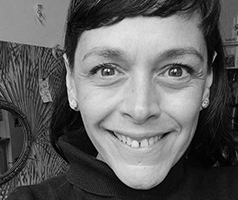 Is a translator from Catalonia (Spain) and living now long in Germany. She is in the team network, helping with practical details on implementing a new way of economy, democratic and ecological. 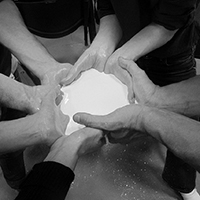 Is a software developers collective that support people, organizations, and communities to realize technologically-driven ideas. They are currently responsible for developing and maintaining the CirclesUBI protocol and open source project. 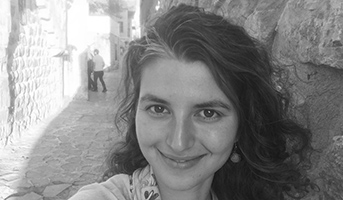 Is an engineer, dancer, musician, story-teller and volunteer from Turkey. She worked in various NGOs for gender equality and social justice. She leads our Communications domain and makes Circles more visible on Social Media. 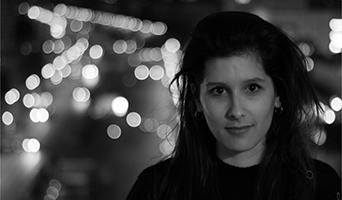 Is a Design Researcher based in Berlin. With a main focus on User-processes design, her practice can be found at the intersection of participatory approaches and pluriversal design conceptions. She leads our Product domain and fights for free-autonomous design. 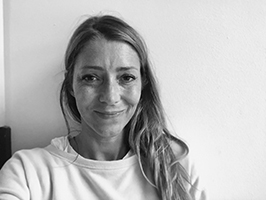 Is a third culture kid from Italy, an art historian, and Pilates teacher with a passion for numbers. She is leading our finance-legal-admin domain. 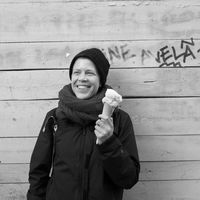 Is a geographer, student, and long-term Circles co-worker and
fan. Having worked on social and economical progressive change as a
project coordinator in different non-governmental organisations, she
currently leads the Circles Community Activators Team (CAT). 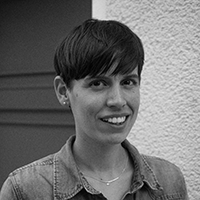 Is a community builder and cultural manager based in Berlin. As part of the Community Activator Team (CAT) she contributes to growing local circular economies to enable caring ways of living and relating.

Our team speaks the following languages:

You can support our work here

We use cookies to ensure that we give you the best experience on our website. If you continue to use this site we will assume that you are happy with it.Ok